Assault on a Public Servant & Attempt to Take Weapon 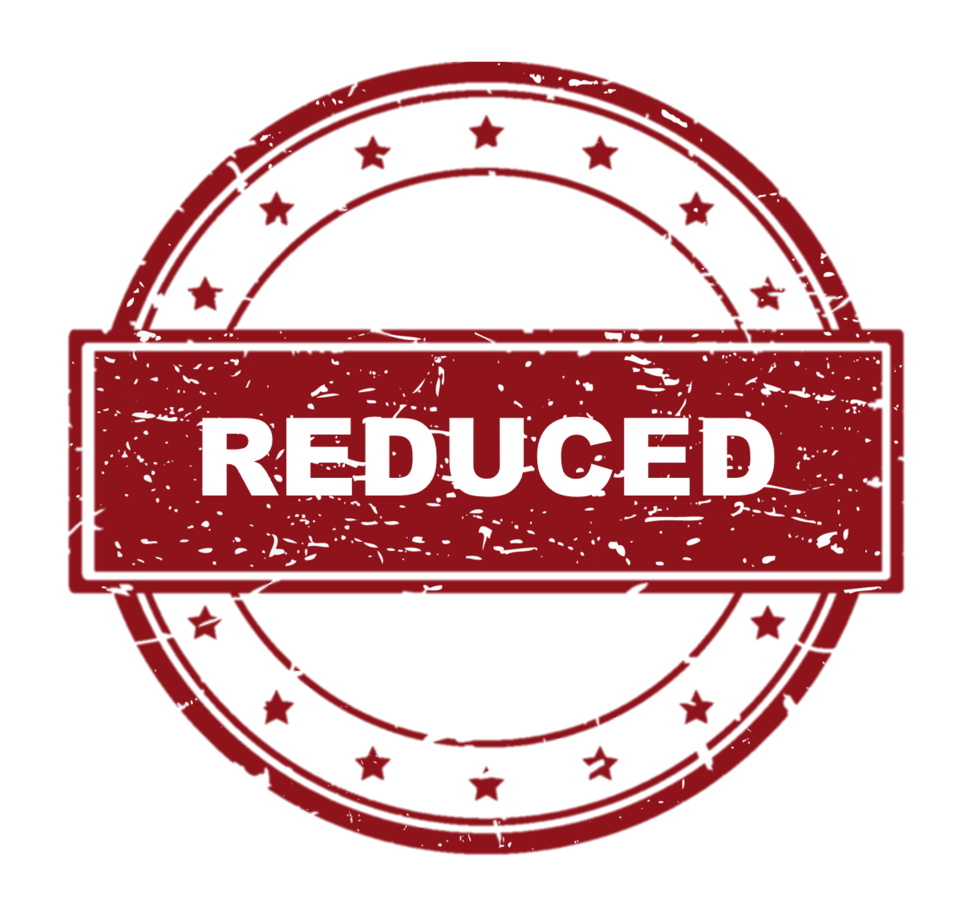 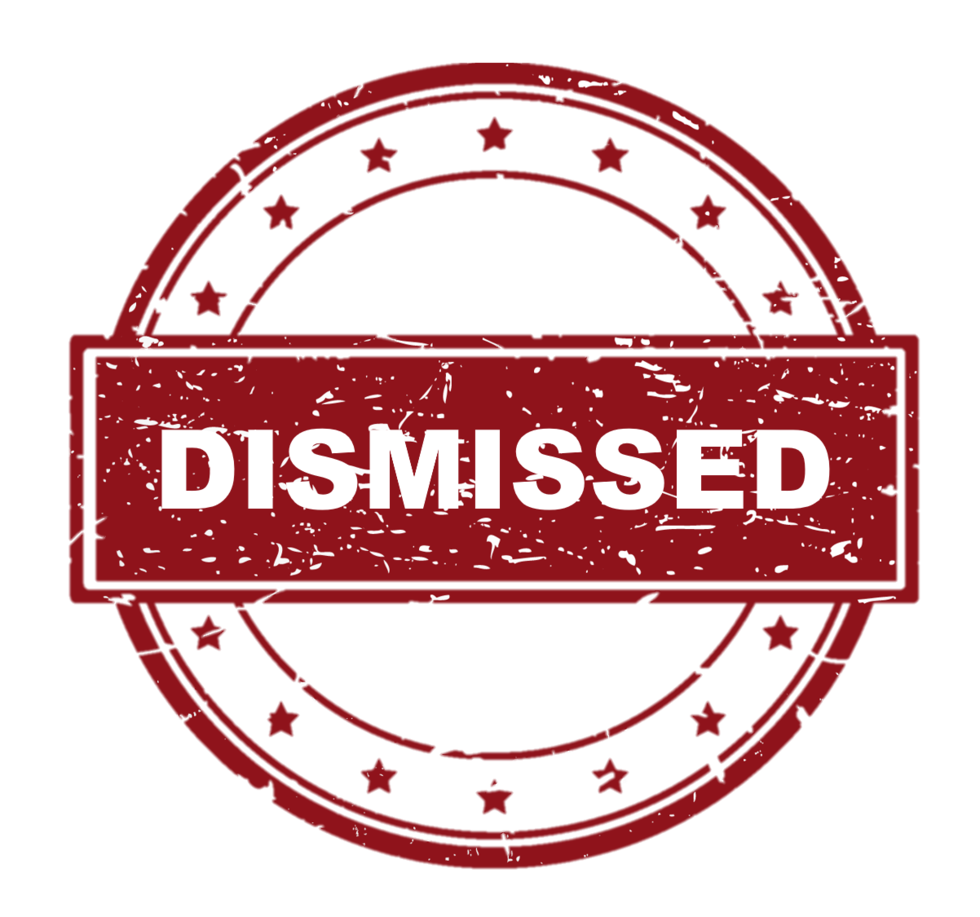 Our client was arrested and charged with Assault on a Public Servant and Attempting to Take Weapon. Client was stopped by a police officer under the suspicion of committing a robbery. An altercation ensued between the officer and our client. The officer sustained serious injuries and had to be treated medically. Our client was arrest. After negotiations with the prosecutor, our client's charge for Assault on a Public Servant was REDUCED TO MISDEMEANOR and the charge for Attempting to Take Weapon was DISMISSED!

How Can We Help You?

Thank you for contacting us. We will get back to you shortly.

Please complete all required fields below.

The Jones Criminal Defense Firm PLLC Is Here for You

Arrested or charged with a crime? We are here to help. At The Jones Criminal Defense Firm PLLC, we focus exclusively on federal and Texas criminal defense. We are here to listen to you and help you navigate the criminal justice system.

The Jones Criminal Defense Firm PLLC is committed to answering your questions about federal and Texas criminal law issues.

We'll gladly discuss your case with you at your convenience. Contact us today to schedule an appointment.